“We make a living by what we get. We make a life by what we give.”
I am here to help
VIEW PROJECTS
Anyone who does anything to help a child in his life is a hero to me.
Fred Rogers
LEARN MORE

There are the usual reasons to go on a bike tour and then there are the reasons you cycle with AfriRoots, a home-grown Tanzanian biking organization with a social conscious. The tour, appropriately named Dar Reality Tour, takes namely tourists, members of the ex-pat community and an increasing number of government officials, through impoverished neighborhoods, and to important local sites and establishments. The tour single-handedly creates pathways between people of different walks-of-life, cultures and even countries.

“That’s the whole point,” said AfriRoots founder and guide, Mejah (Frederick) Mbuya. “I wanted people to see what they would not have ordinarily. I also wanted them to tour local establishments and sites as a way to bring business to the community. They [cyclists] can also think about what they’ve seen and how to improve it—some of my clients even have the power to influence decision makers.”

Last year, unsuspecting 42-year-old Jean-Marc Falconnet of Geneva, Switzerland and his partner, took perhaps the ride of their lives when they signed-up. “In one day, I can say I was not the same after, as I was before.”

“In the past, I have helped people but mostly financially,” explained Falconnet. “I said to myself that I would prefer to give money by investing it in a project where people can learn to better themselves.

“I was impressed by Mejah and the way he cared about the people, offering advice, giving money and time. I was amazed at how connected he was to the community and I felt he could make a change and be the link to the people,” added Falconnet.

The Latest news about Tanzania 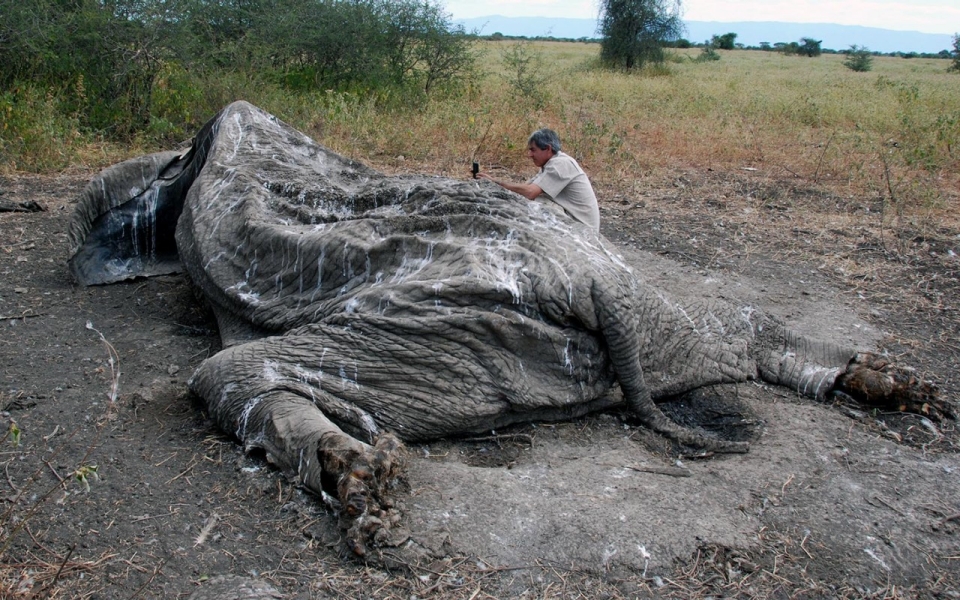 ARUSHA, Tanzania — Shortly before shipping out to Tanzania to start work with a newly formed anti-poaching organization, Kinessa Johnson visited a gun show where she spoke with a citizen journalist about her new gig. 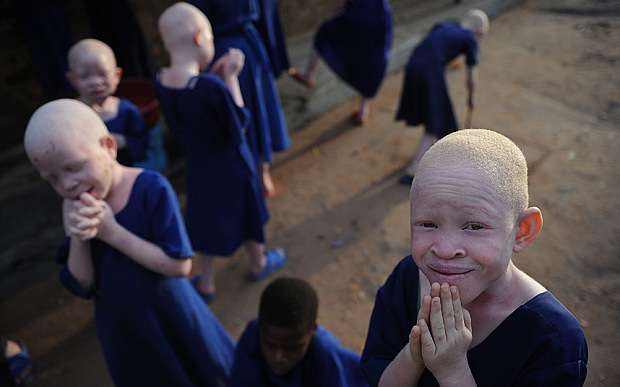 The mutilated body of an albino toddler has been found in Tanzania with his limbs hacked off, the latest such killing for body parts for witchcraft, the police said on Wednesday. 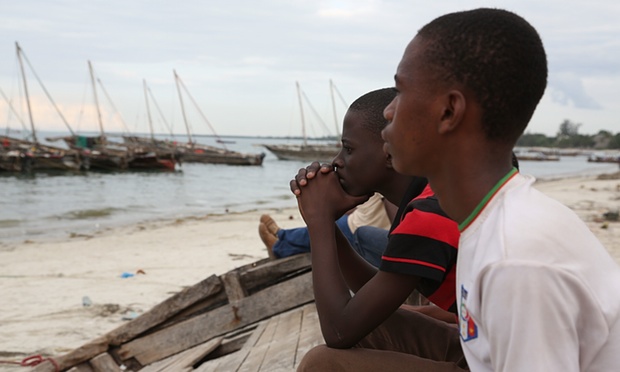 There is a strange pattern to interviews in Tanzania. People on the verge of offering information stop mid-flow, pause, and then say something along the lines of: “I don’t have the data or information on that.”

We're not around right now. But you can send us an email and we'll get back to you, asap.